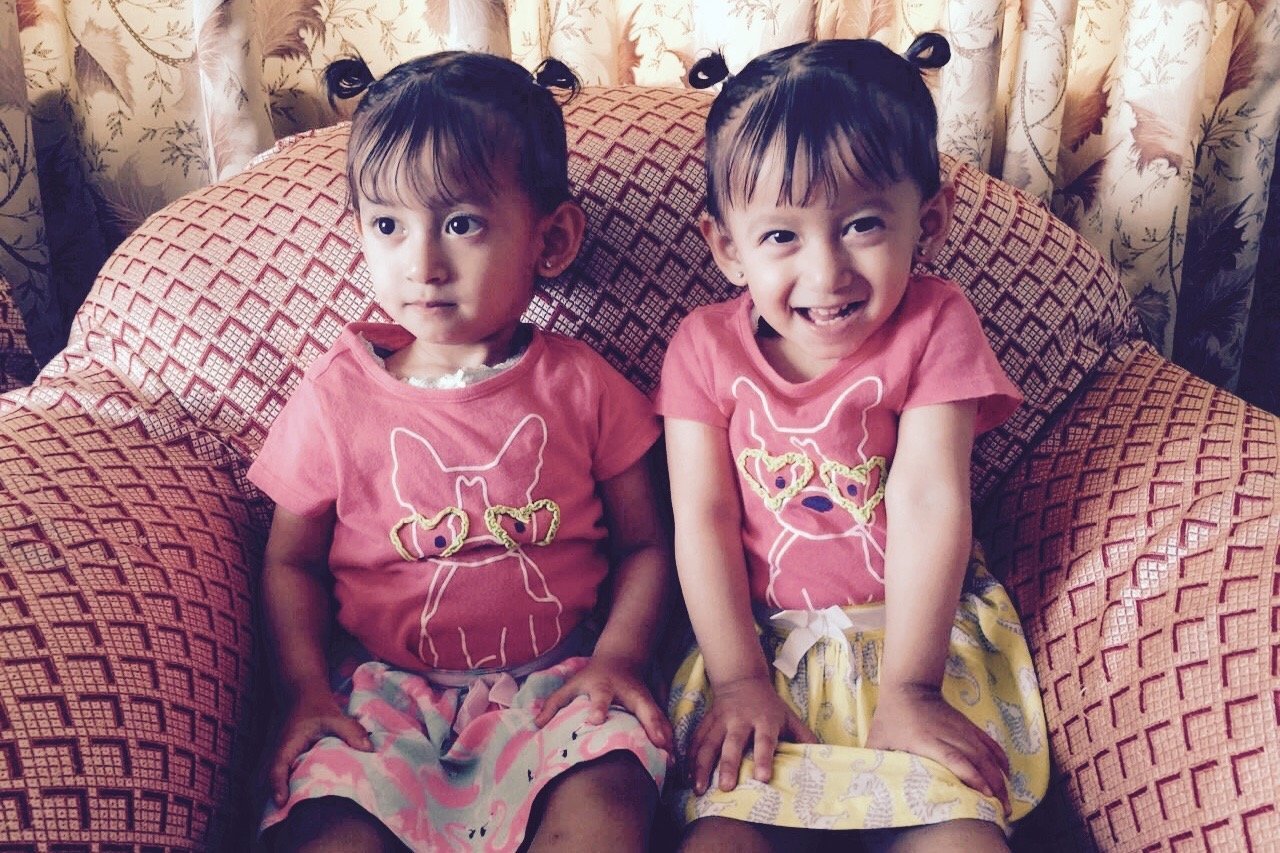 Here are some of Ellen and Erin’s photos that were taken by Reji, during their visit to Kathmandu, Nepal. These were taken during April – May 2015. 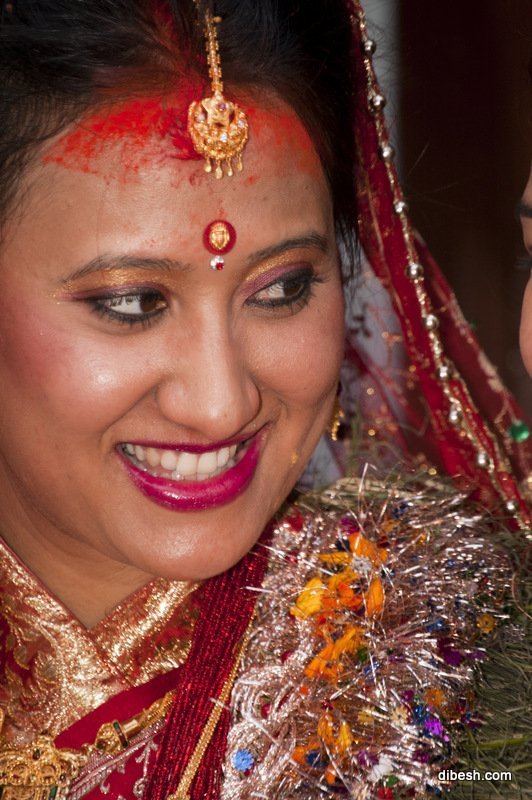 A part photos of our “traditional” wedding that took place on January 27th 2012 at Kathmandu, Nepal. 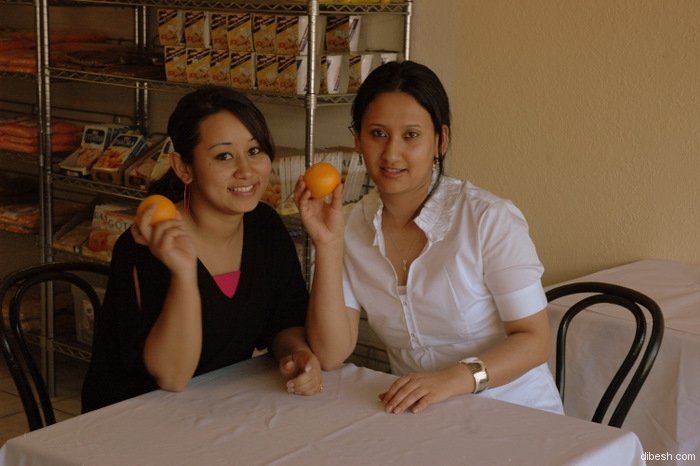 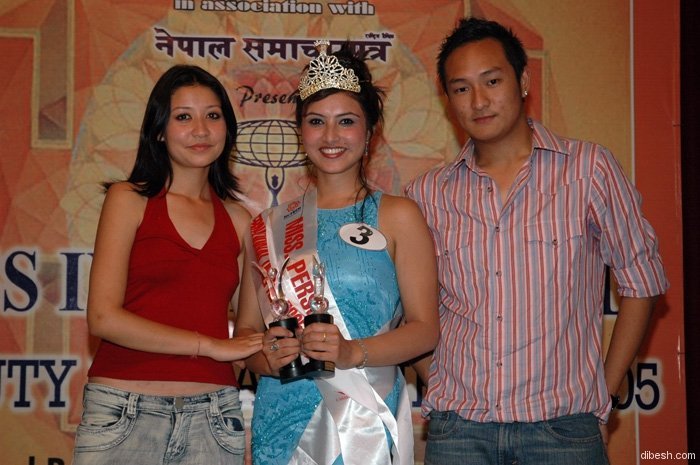